The Traditional Martinist Order is an Initiatic Order rooted within the Western Esoteric Tradition whose teachings come from the writings of Louis-Claude de Saint-Martin and his teachers Martinez de Pasqually and Jacob Boehme. Its beautiful teachings and rites instruct us in how to achieve the act of living harmoniously within the Way of the Heart.

While all Martinists are encouraged to particpate in the Initiatic Work that takes place within a Heptad or Atelier, the Traditional Martinist Order also offers a Home Oratory Program for those who may prefer this method of study. 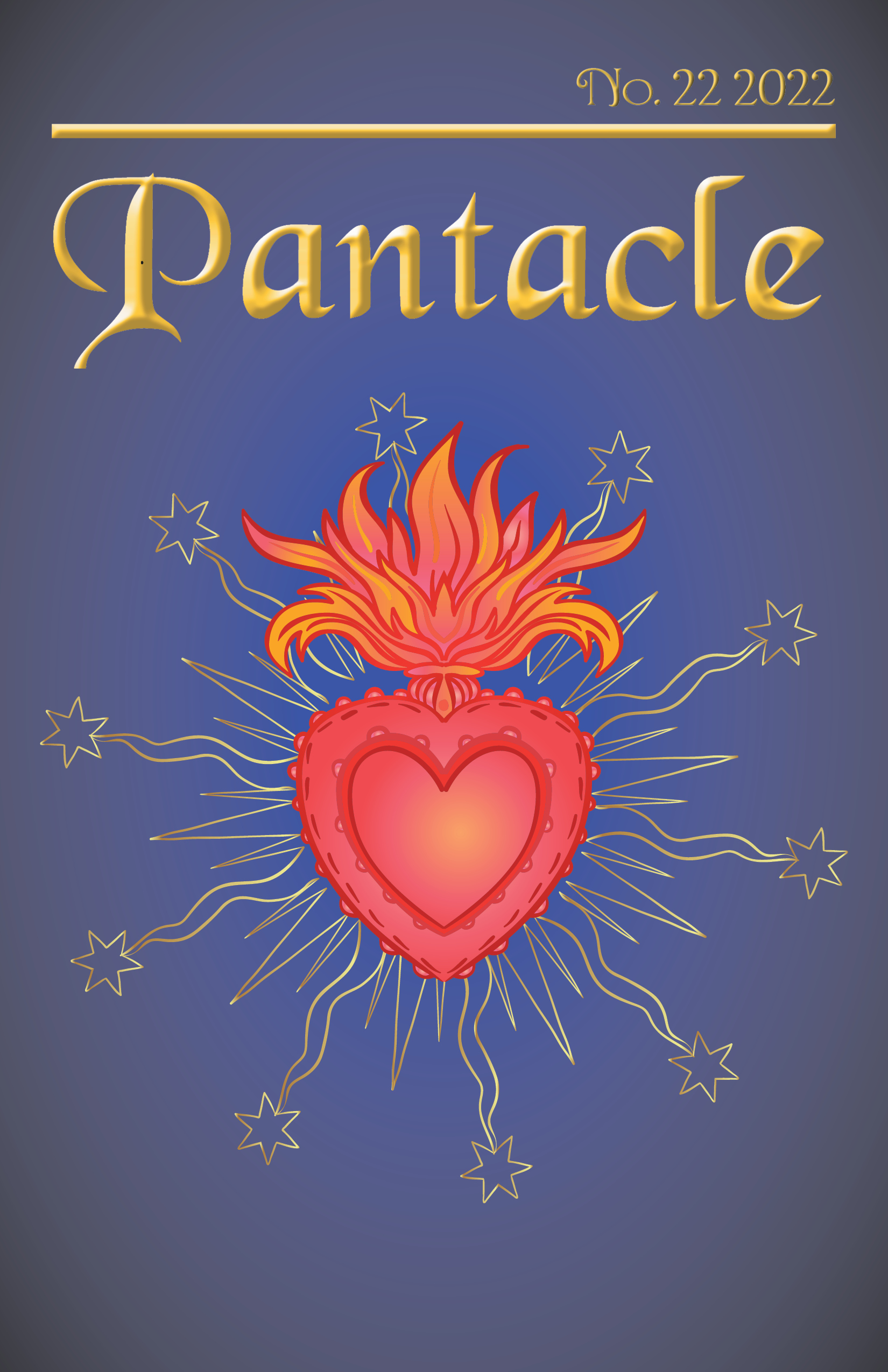 Of Errors and of Truth >>

What Becomes of Our Dead >>

Treatise on the Reintegration of Beings
in Their First Spiritually Divine Property, Virtue, and Power >>

A special issue of the Rosicrucian Digest magazine featuring Martinism >>

Click here to learn more about the history of Martinism and Louis Claude de Saint-Martin.

“Thus, from the first divine contract, and the pure region where truth abides, a continuous chain of mercies and light extends to humanity, through every epoch, and will be prolonged to the end of time, until it returns to the abode from which it descends, taking with it all the peaceful souls it shall have collected in its course; that we may know that it was Love which opened, directed and closed the circle of all things.”