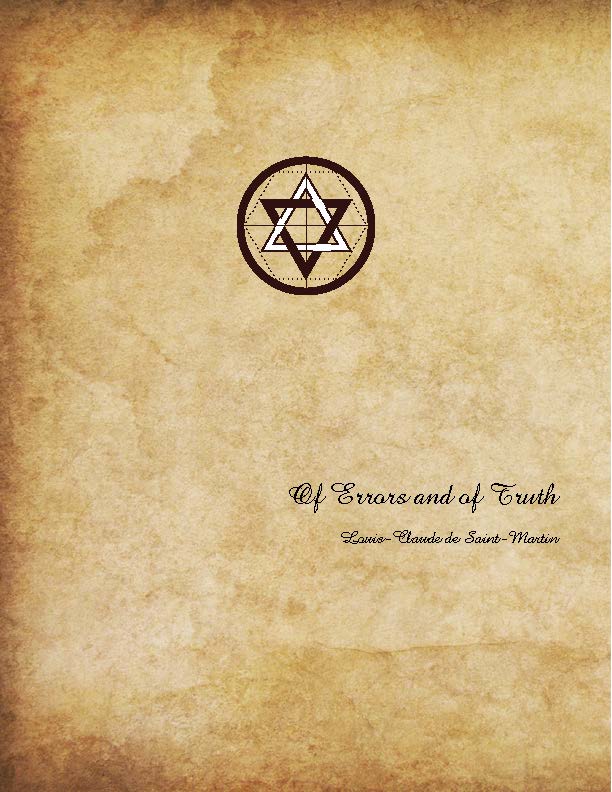 Of Errors and of Truth

Louis-Claude de Saint-Martin (1743-1843), the inspiration for the founding of the Martinist Order, was a French nobleman and mystic who went by the pen name le philosophe inconnu, “The Unknown Philosopher.” As a young man in the army, Saint-Martin grew to admire and became a mentee of theosopher Martinèz de Pasqually. Saint-Martin joined the Ordre des Élus-Cohen (Order of Elect Priests), the initiatic tradition founded by Pasqually, where he likely learned many of the ideas expressed in Of Errors and of Truth, the first book by Saint-Martin under the name The Unknown Philosopher.

Originally written in 1774 in French, Of Errors and of Truth is Saint-Martin's attempt to explain his idea that a person can attain knowledge of their Creator, of Creation, and of the fundamental laws of the material and spiritual Universe through knowing their own nature. The book was translated into English recently through the Grand Heptad in San Jose, California, for the benefit of Martinist students. In this edition, the language has been updated for modern readers.

Enhance your membership by participating in our virtual Martinist Community:
martinistcommunity.org 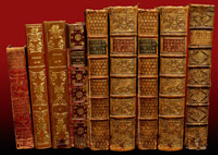